A Recommendation for interface-based programming 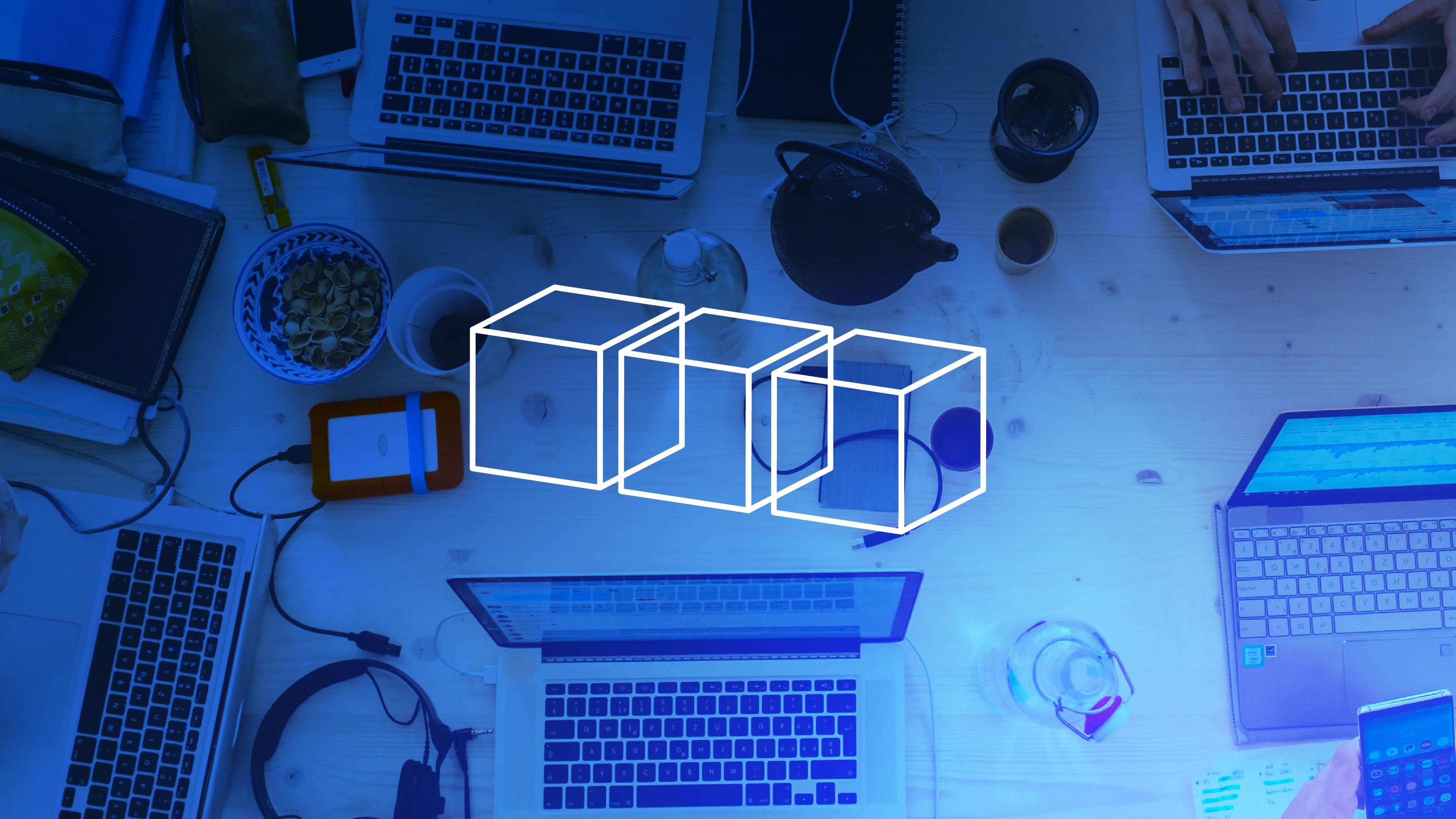 When implementing custom data structures, it is best to keep methods such as forEach, find and findLast coherent with Javascript's interface standards. This is beneficial to the future upgrade of data structure, and also saves you time to remember different realization processes of the same interfaces. Taking forEach as an example [1]:

The forEach() method executes the provided callback once for each value which actually exists in the Set object. It is not invoked for values which have been deleted. However, it is executed for values which are present but have the value undefined.

callback is invoked with three arguments:

There are no keys in Set objects, however, so the first two arguments are both values contained in the Set. This is to make it consistent with other forEach() methods for Map and Array.

forEach() executes the callback function once for each element in the Set object; it does not return a value.