Cursors in Editors and How We Build It in AFFiNE 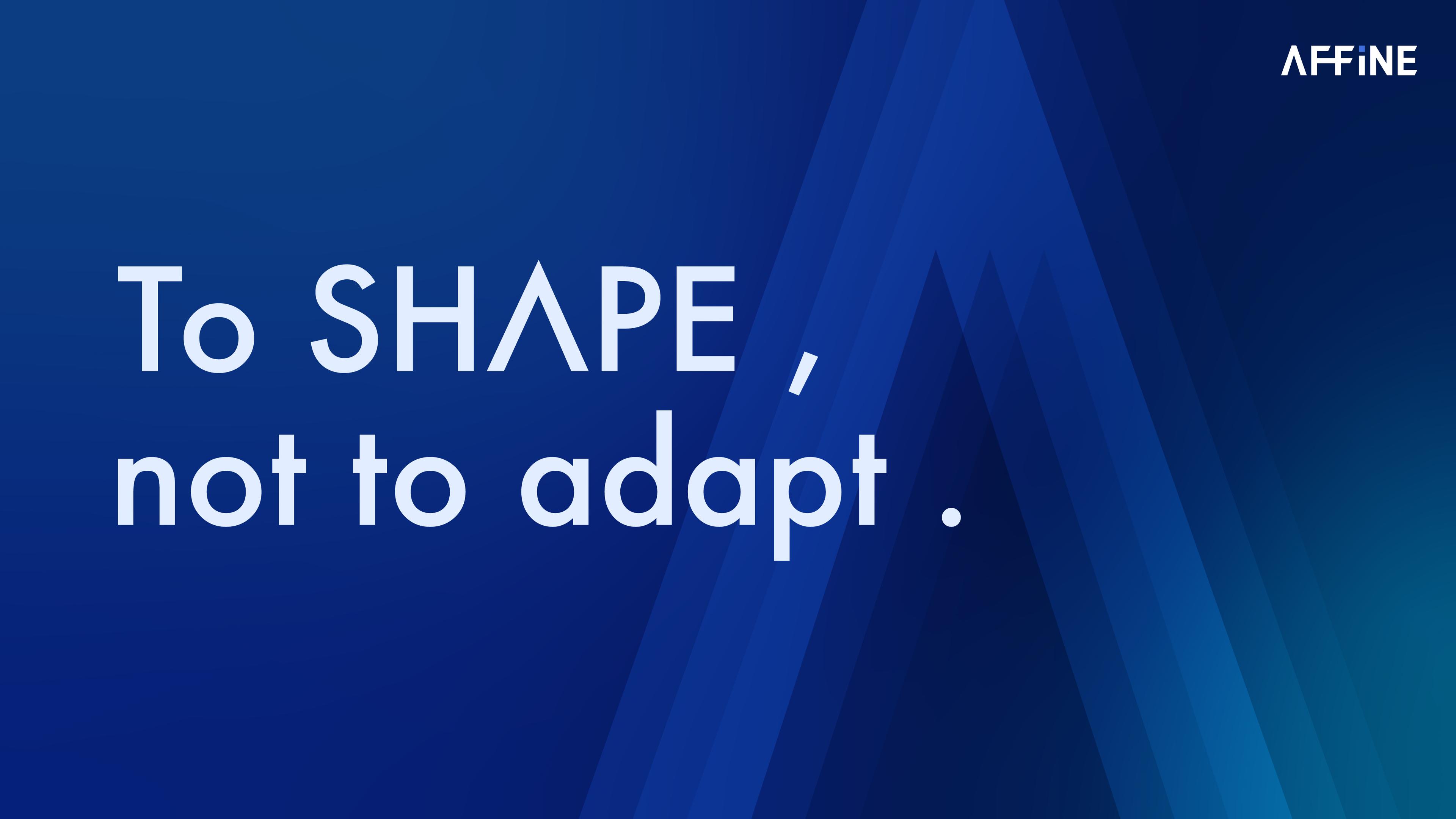 This article briefly explains cursor-related concepts in editor design, and how they are implemented in AFFiNE.

The Selection object represents the current position of the user-selected text range or insertion symbol. It represents a selection of text on the page, which may span multiple elements. A text selection is created by the user dragging the mouse over the text.

Selection models the selected state of the document. In a document tree, such selection states may span multiple subtrees and often have local offsets within a paragraph (e.g., when dragging a few words in a sentence). To accurately represent such states, the Web standard specifies that a single selection instance can contain one or more ranges, each of which can contain multiple document and text nodes, and also supports indexing local positions in the text.

While a selection can contain multiple ranges, the cursor is a much simpler case. As a simple definition, we can consider that in an editor, when the user's selection starts and ends at the same position, this particular selection is the cursor.

After knowing what a cursor is, we need to understand how to get the cursor state.

In general, the position of the insertion cursor can be obtained from the Selection object, which is then marked as Collapsed, which means that the selection is compressed to a single point at the cursor position.

Since AFFiNE is using editor-block as its building blocks, each paragraph in it can be conceptualized as an editor instance. Therefore, AFFiNE‘s cursor does not directly use the browser's default cursor system and has to handle its own cursor jumps.

Then we do the corresponding operation when the current is the top or bottom. For the text context, we pass the left value of the current cursor to the previous block, and then get the top or bottom according to the block position, and create a new selection with the left and top values, so that we can implement the cursor jump. 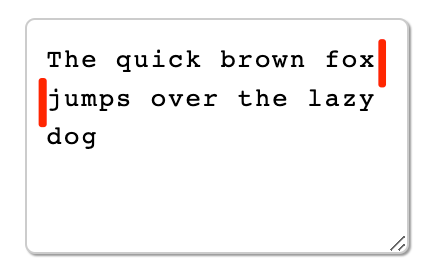 The two different red line positions in the figure have the same cursor state. This can cause the first line's coordinate position to be used in the calculation, but the user is actually using the second line's position. Therefore, we need to introduce a specifc workaround.

In AFFiNE, we take the positions of the "current character" and the "previous character" and compare their top values, and handle this special case by determining whether they are equal.

For AFFiNE-like editors, the cursor function usually requires similar extended handling. If you have encountered a similar problem, I hope this article is helpful to you.